What a Tour it was!

For around 200 men, it is pedalling around a country, for the rest of us it is about spending three weeks in front of the television. The Tour de France is a summer highlight for millions of spectators across the world. Listen to the Slovak take on this sporting event. 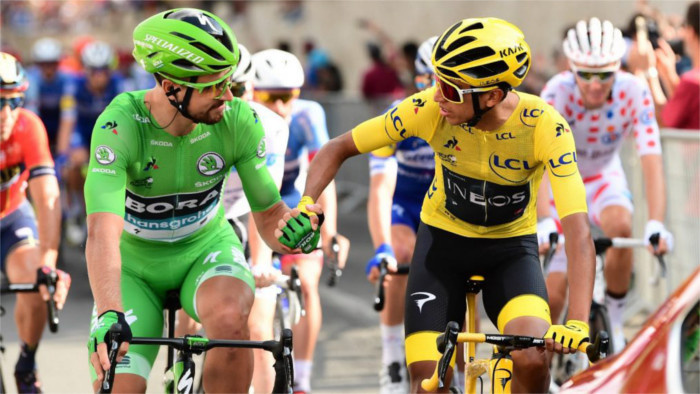 If you wander what was it like to spend these three weeks on an expert position in daily TV coverage of the bike race, we have reached out to Martin Velits, a former procyclist, now a commentator for Radio and Television Slovakia. 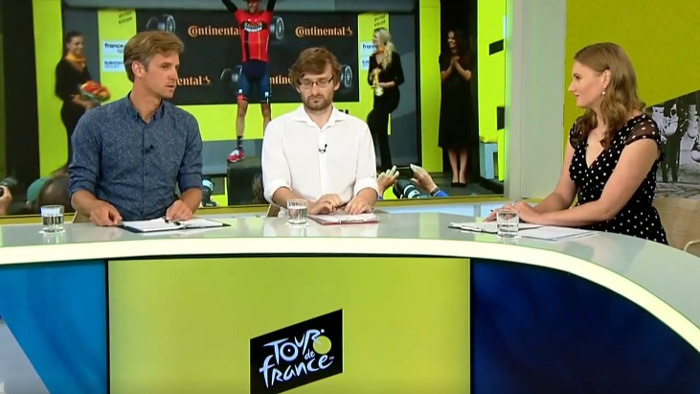