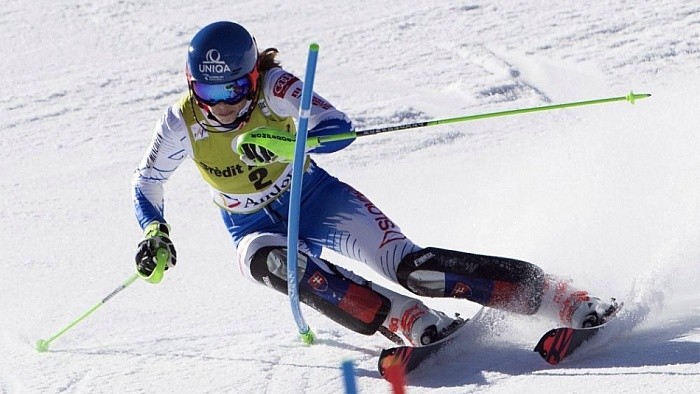 Slovak Petra Vlhová has received two small globes for triumphs in slalom by post in her quarantine in Liptov, Slovakia. "It is something that reflects the whole season, not only one competition. It is probably the most valuable trophy in my career, followed by the World Championship and all the World Cup victories. My whole life I longed for a globe and I have two now, but I believe this is just the beginning," said the Slovak skier.

Vlhová was supposed to be awarded the globes at the World Cup downhill event in Aare, Sweden. However, the event was cancelled due to the threat of coronavirus spread.