Football under the Swastika 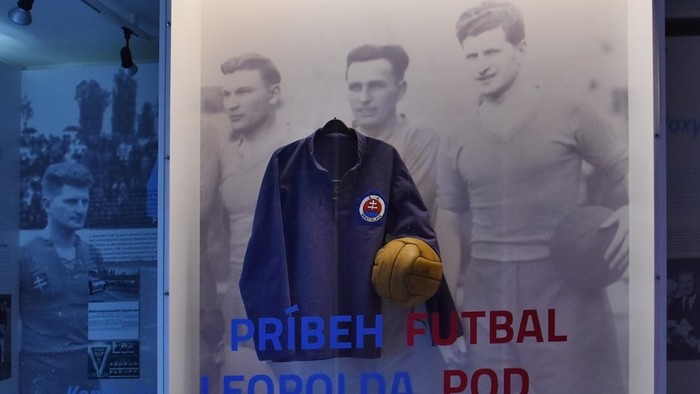 Facebook Tweet Instagram
On 9 September, Slovakia commemorated the "Memorial Day for Victims of the Holocaust and of Racial Violence". It was on 9 September 1941 when the wartime Slovak fascist government issued a decree on the legal status of Jews, the so-called the Jewish Codex. The Codex led to deportations, which resulted in the murder of over 70,000 Slovak Jews. This tragic milestone in Slovak history is annually commemorated at various sites in Slovakia connected to the Holocaust, most importantly in the Sereď Holocaust Museum, which stands on the grounds of the former labour camp. The Museum of Jewish Culture in Bratislava on the eve of this commemoration opened a new exhibition dedicated to a famous Slovak sports figure with a Jewish background whose life was affected by the events of the Second World War as well as the years of communism that followed. His name was Leopold "Jim" Šťastný. 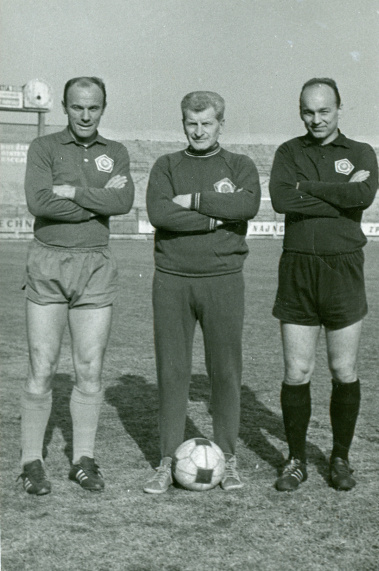