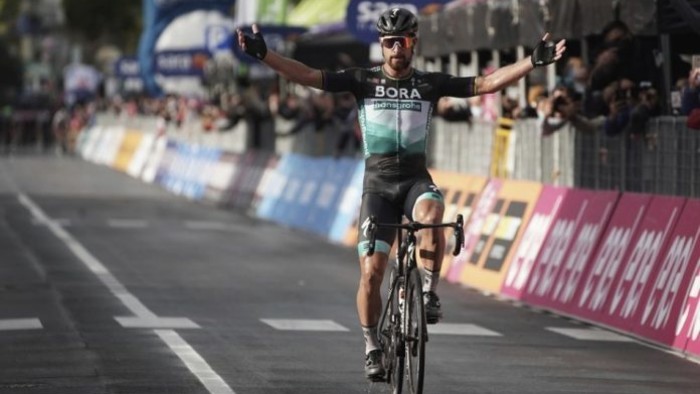 It was a magnificent solo ride to the finish line by the Slovak road cyclist Peter Sagan on the 10th stage of Giro, which finished this year in Tortoreto, on the coast of the Adriatic sea. Peter Sagan averaged 440W for 20 minutes in his attack on the long uphill part of the stage, an enormous effort which brought him a well-deserved victory. The phenomenal Slovak cyclist has been waiting for a win in a professional cycling competition since July 2019.