Marek Hamšík shocked by the news of Maradona’s passing 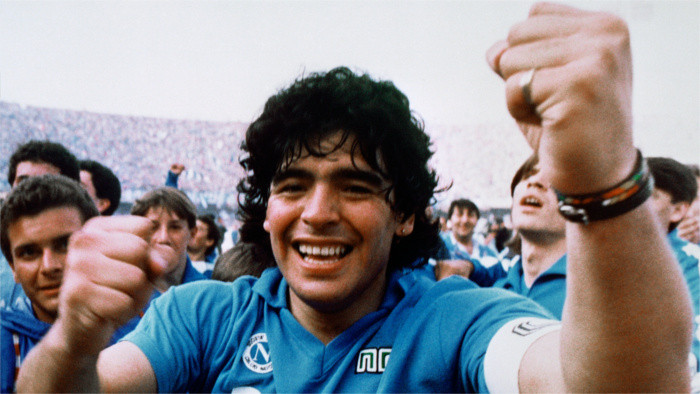 It was approximately three years ago that the Slovak football player Marek Hamšík equaled the record of Diego Maradona in the number of goals scored for SSC Naples. Back then, Maradona himself congratulated Hamšík on achieving the 115 goals. Out of gratitude, Hamšík sent him the jersey in which he set his record. When the world learned the news that the phenomenal Argentinian football player Diego Maradona had died of heart failure on Wednesday at the age of 60, the news of his passing also hit the Slovak national team captain. "It comes as a big shock for me. A man, who was the only one of his kind in the world, has passed away. He was an exceptional player, a legend of Neapolitan and world football," Hamšík stated for his own website. On Wednesday, many Slovak football players and fans, including the Slovak football association, expressed their deepest sympathies with Maradona's passing.