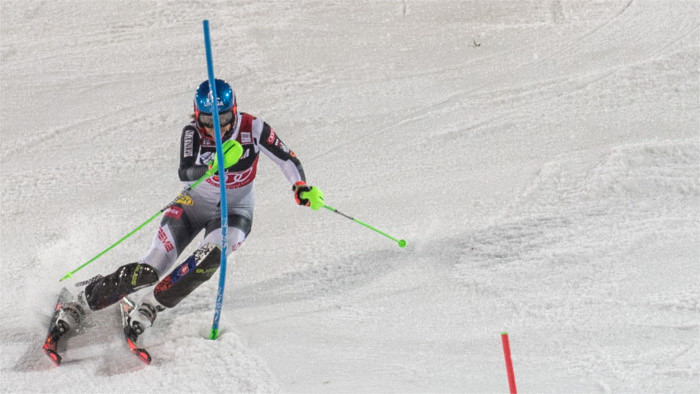 "I'm glad that I managed to win once again in Zagreb, it'll most definitely boost my confidence. It was very difficult, as I struggled in the last slalom events," stated Vlhová. The Slovak skier has thus bolstered her lead in this year's World Cup standings, in which she's currently 128 points ahead of second-placed Gisin and 230 points ahead of USA's Mikaela Shiffrin. Vlhová, who has won a total of 18 races in the World Cup series, notched on Sunday her fourth victory this season.