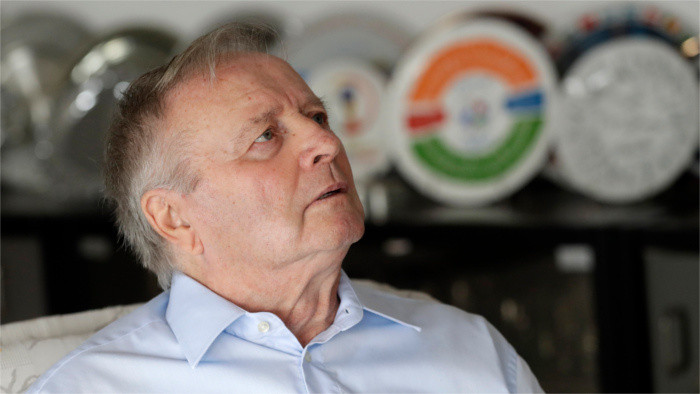 The former Slovak football player, manager and coach Jozef Vengloš died on Tuesday evening at the age of 84. Vengloš coached the Czechoslovak national teams that won the 1976 European Football Championship in Belgrade and won bronze at the 1980 tournament in Italy. Jozef Vengloš was also the first non-British coach ever to manage a top division club in England, as he was the head coach of Aston Villa in 1990/1991. Later in his career, he also coached Sporting Lisbon, Fenerbache Istanbul, Celtic Glasgow and Japanese team JEF United Ichihara. The Scottish team also sent their condolences to the mourning family. As for his playing career, which he had to end prematurely due to hepatitis, Vengloš won two Czechoslovak league titles with Slovan Bratislava and one title in the Malaysian league with FC Kuala Lumpur. In Britain, Vengloš was referred to as 'Dr. Jo' and 'the Gentleman'. He was honoured with the UEFA Order of Merit in Diamond as well the FIFA Order of Merit for his behaviour and conduct. The Slovak Football Association decided on Wednesday that the coach of the year award would be named after Vengloš.