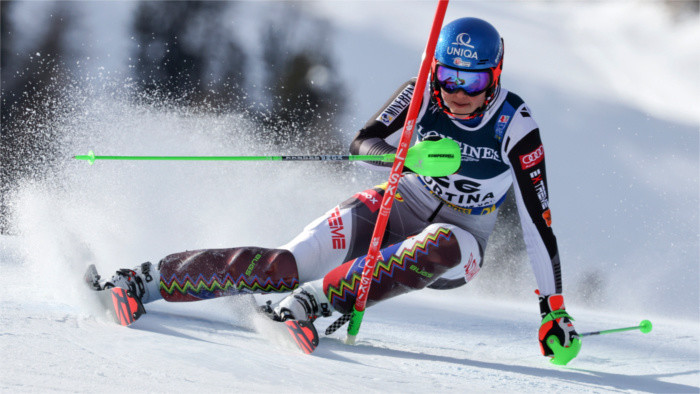 Slovak skier Petra Vlhová won her first medal at the Alpine World Ski Championships in Cortina d'Ampezzo on Monday, when she gained the silver medal in the alpine combined race, finishing 0.86 seconds behind the USA's Mikaela Shiffrin. Switzerland's Michelle Gisin took the bronze medal. The 25-year-old Slovak skier gained her fourth individual medal from world championships. Two years ago she took a complete medal collection, including the silver in a combined race at the World Championship in Swedish Are. "My slalom part wasn't ideal, but it was still enough for the silver. I could also have gone faster in the super-G, but the main difference was in the slalom," said Vlhová following the race.