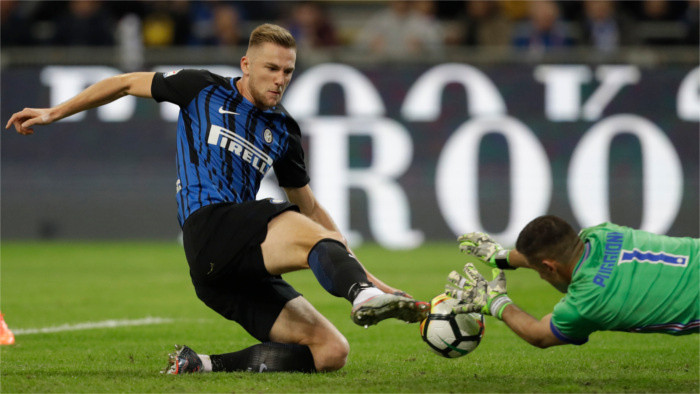 Inter Milan defender Milan Skriniar became the top Slovak football player of the year 2020. This is the result of the opinion poll conducted among readers of the Pravda daily and followers of the Slovak Football Association. It's the second title in a row for the 26 year old centre-back. The award has been organized in former Czechoslovakia since 1965. After the split in 1993, the Slovak Football Association named it after Jan Popluhar who represented Czechoslovakia in two world cups and won the World Fair Play Award for bringing the referee's attention to the injured Pelé in 1962 World Cup match.