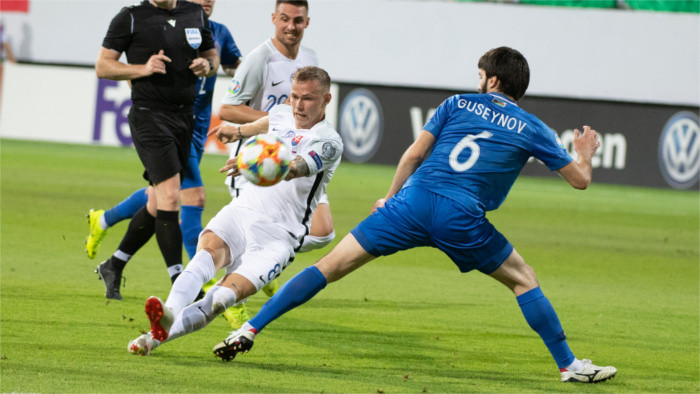 At the weekend, the Slovak football national team unexpectedly lost another 2 points in the 2022 World Cup Qualification, having drawn 2:2 with Malta. After a scoreless game against Cyprus earlier in the week, Slovaks are fourth in their H group behind Russia, Croatia and Slovenia with only 2 points instead of the expected 6 points from the first two games against the underdogs of the group. On Tuesday, Slovakia continues its qualification with a home match against Russia, currently first in the group.