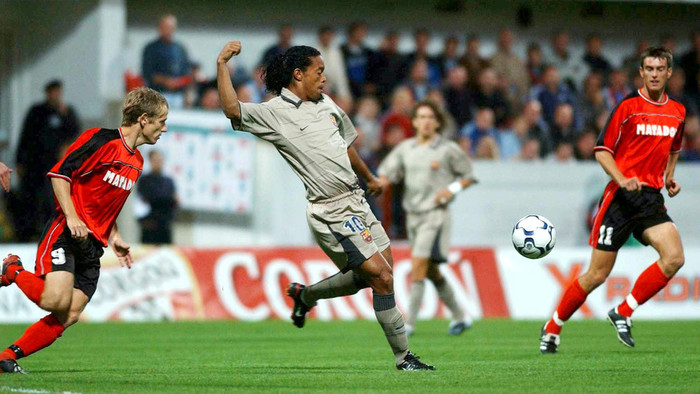 Facebook Tweet Instagram
The recent announcement that twelve of the largest, wealthiest and most popular football teams would be forming the new European Super League has shaken the world of football. Critics say that David would no longer defeat Goliath and that Barcelona, Juventus or Manchester United would no longer visit a small football country like Slovakia. Zuzana Botiková discussed the Slovak take on this hot and divisive topic with Marek Arpáš, football journalist with the Slovak public radio.