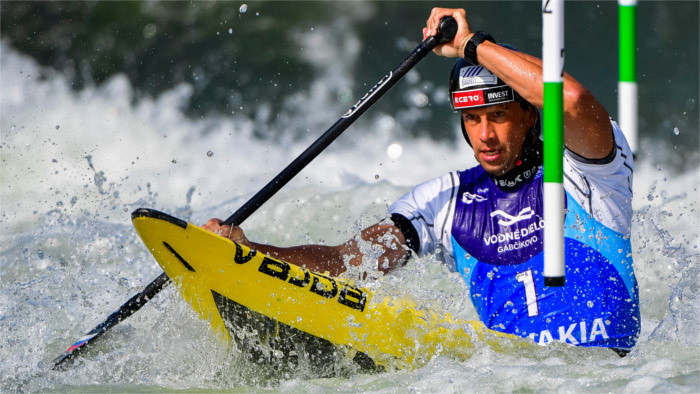 The 2021 Canoe Slalom World Championship in Cunovo, southern Slovakia, was highly praised by the president of the International Canoe Federation José Perurena. The event ended on Sunday, September 26, with two Olympic champions not meeting their expectations in their disciplines but winning unexpected gold in the extreme slalom event. According to wild water section head Richard Galovic, it was the audience adding to the atmosphere that won Slovakia the credit of a world canoe power. The championship was held under strict hygienic measures. "To have people healthy for 12 days in a row is a big challenge today," said Galovic adding that the system separated healthy athletes from those infected. "A few cases were detected, traced and secured. From the health security point of view, an excellent job was done," concluded Galovic.