The Slovak team opened the scoring at the National Indoor Stadium in the 12th minute when 17-year-old Juraj Slafkovský scored his fifth Olympic goal. 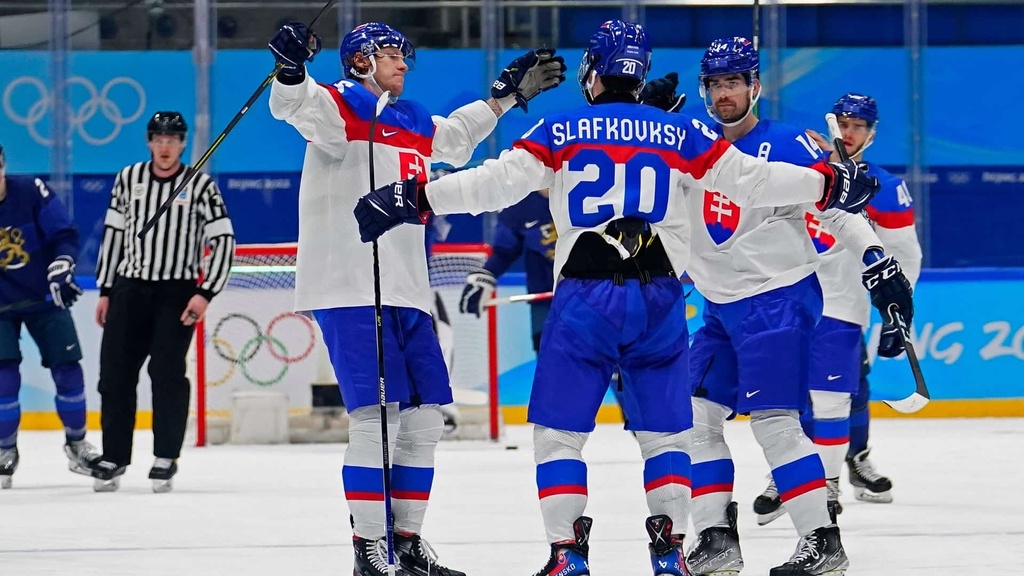 “It's something incredible when you manage to win against such a strong opponent in the quarter-finals. I don't think anyone would have said before the tournament that we would be fighting for a medal one day. They probably didn't believe in us much at home after two games, but we did it! We're going to the semi-finals and it's a dream come true,” says the youngest player competing in the men's hockey tournament at the 2022 Winter Olympics, Juraj Slafkovský.

The Americans were able to turn the tide and held a 2:1 advantage from midway through the second period. But then Slovakia pulled its goalie and began an all-out assault on the Team USA defence. Finally, Slovakia’s Marek Hrivík slipped in a shot 44 seconds before the end to tie it. Both teams battled to a draw in overtime, and then traded misses for the first three shots of the shootout. Slovakia’s Peter Cehlárik slid the fourth shot past goalie Strauss Mann, and the United States, down to its final shot, couldn’t match.

“I'm proud of the guys and the whole team. It's a great chance for us to go further in the tournament. We still have two more games to play and I believe we can do it,” says the scorer of the winning goal, Peter Cehlarik.

Slovakia will now advance to the semi-finals and play against Finland on Friday, 18 February.

Before the Olympic tournament, the Slovak ice-hockey team might not have been thought of as the top contender for the medals, but the Tuesday defeating of Germany 4-0 and then the unbelievable shootout win over team USA in the quarterfinals on Wednesday, was definitely seen as an exceptional result. Zuzana Botiková spoke to journalists covering ice-hockey at the Olympics, about the Slovak team and especially the young star, Juraj Slafkovský. 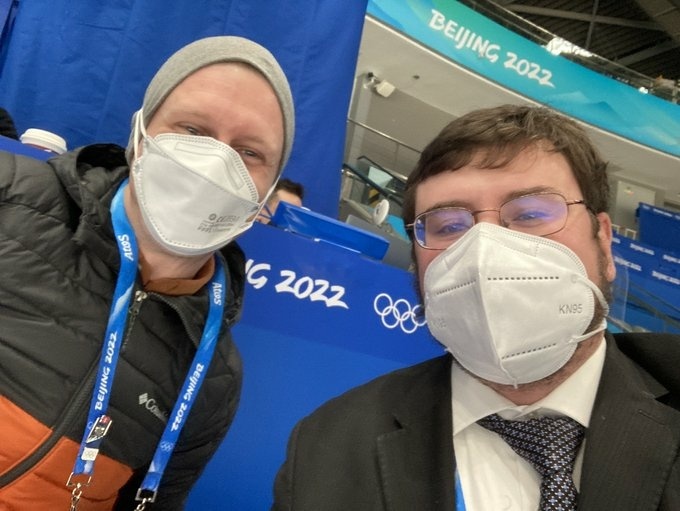