When bronze shines as bright as gold

On Tuesday afternoon, the bronze medallists from the Olympic ice hockey tournament in Beijing returned home to Slovakia, receiving a spectacular welcome. The hockey players took a festive ride through the streets of Bratislava in an open bus. This ended in the centre of the city, where they were greeted by thousands of fans. 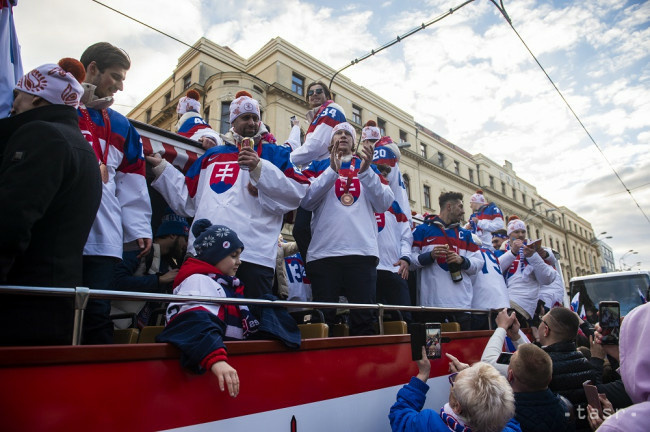 "I am glad that after ten years we have once again made the Slovak hockey successful", said Miroslav Šatan, president of the Slovak Ice Hockey Federation. It was back in 2012 that the Slovak team brought silver medals from the World championships in Helsinki, Finland. 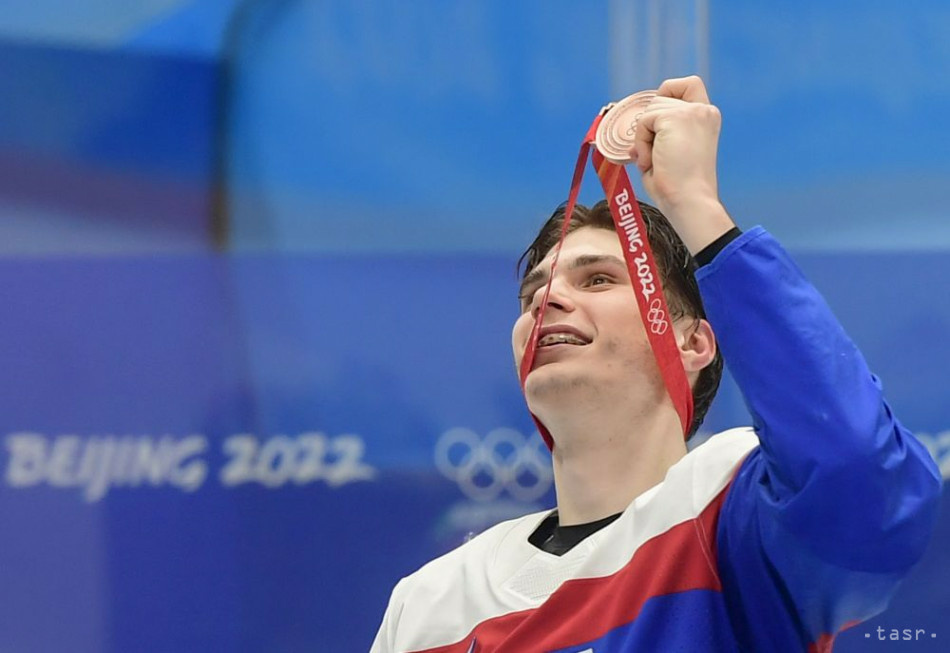 Stirring attention to the Slovak ice-hockey team was definitely the youngest player on the squad, only 17-year-old Juraj Slafkovský. With 7 goals at the tournament, he was not only named the best shooter and the member of the all star team, but also the Most Valuable Player of the Olympic tournament. Zuzana Botiková asked him about the pressure concerning his position at the upcoming NHL Draft this year.

Listen to the full report here: