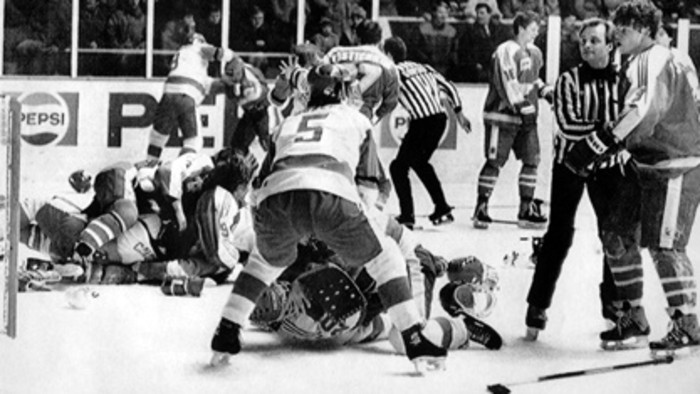 If you like history, sports and good action, then this is for you. It was one of the most ground-breaking moments in junior ice-hockey. A fight between the teams of Canada and the Soviet Union, which took place during the World Junior Championship in 1987, at that time hosted by Czechoslovakia. Well, this sporting fight didn't really follow the rules of ice-hockey, but more those of wrestling. Join Zuzana Botikova as she revisits one of the biggest fights in the history of ice-hockey with those who remember watching it, as well as taking part in it.

Shawn Simpson, a former Canadian ice-hockey player, now a sports broadcasting personality for TSN 1200 recollects his first and rather memorable visit to Czechoslovakia in a special interview for Radio Slovakia International. 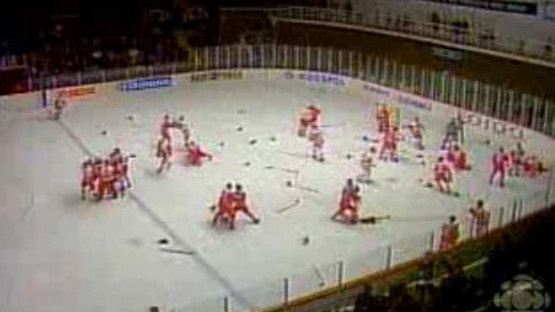 The infamous bench-clearing brawl in Piešťany. 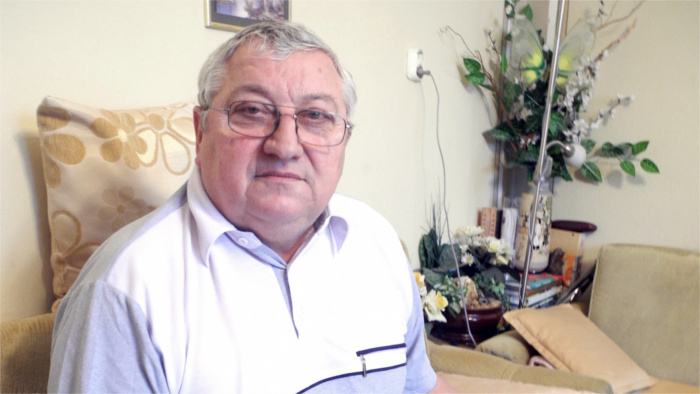 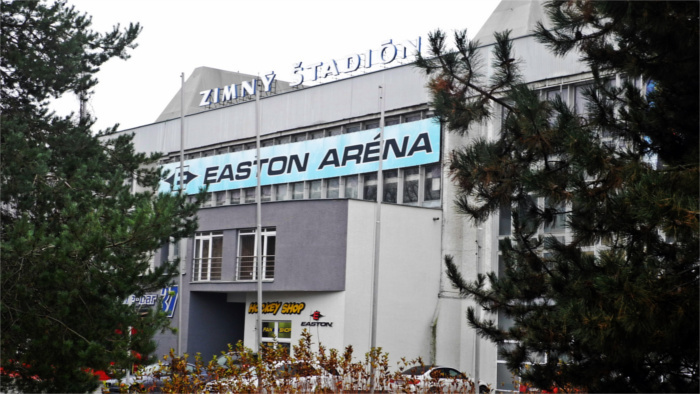 The famous ice stadium in Piešťany. 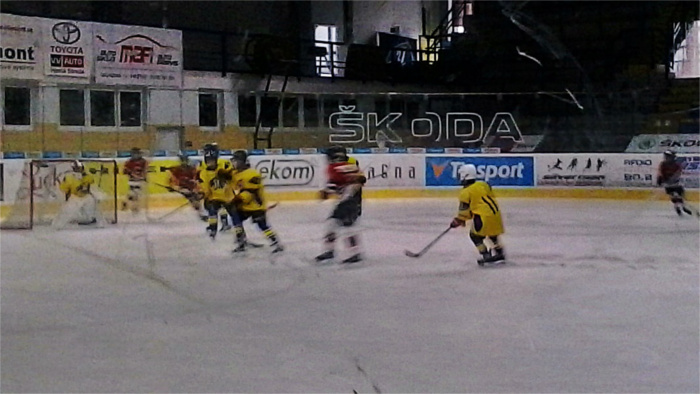