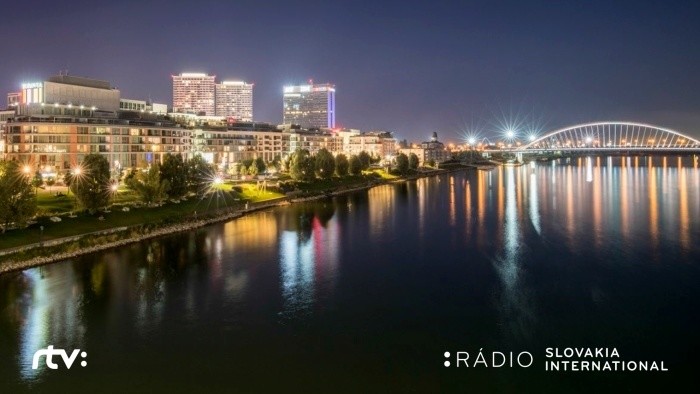 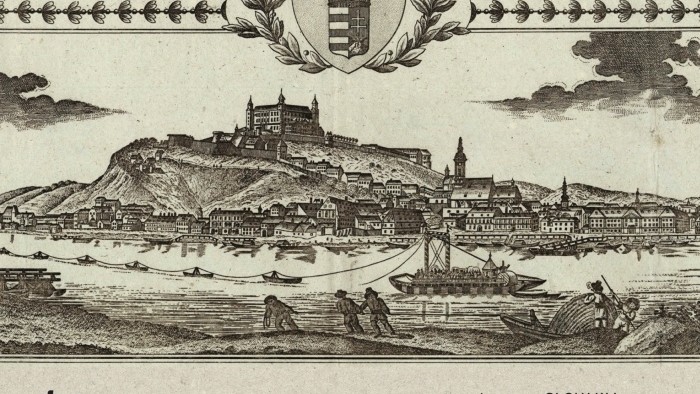 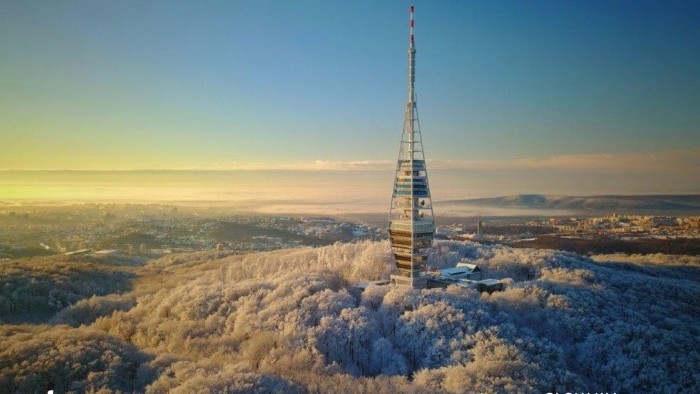 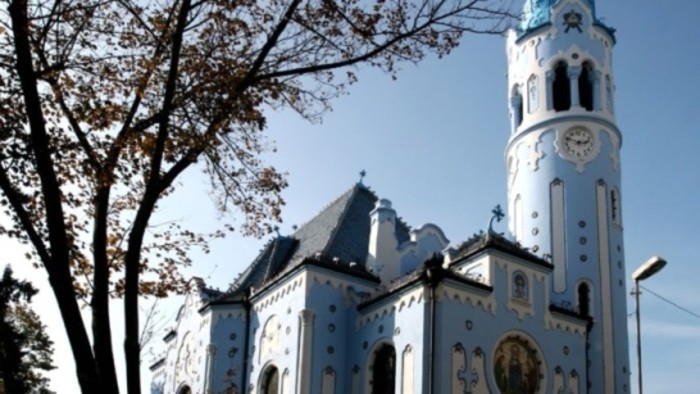 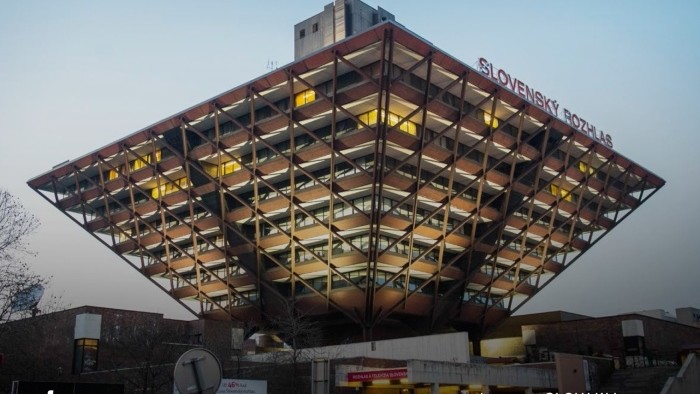 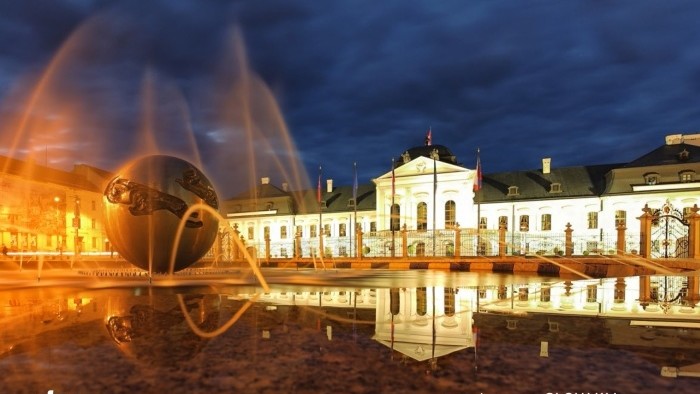 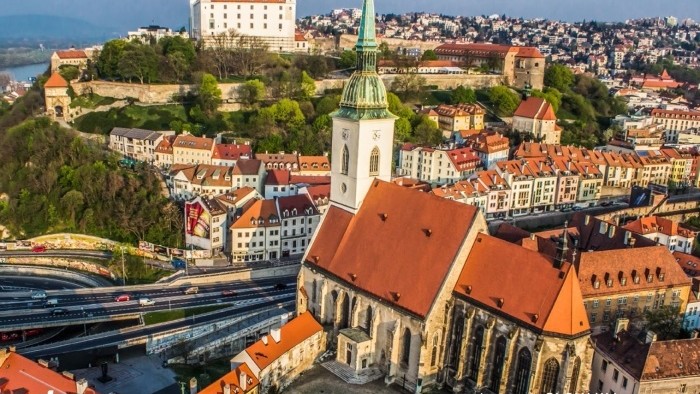 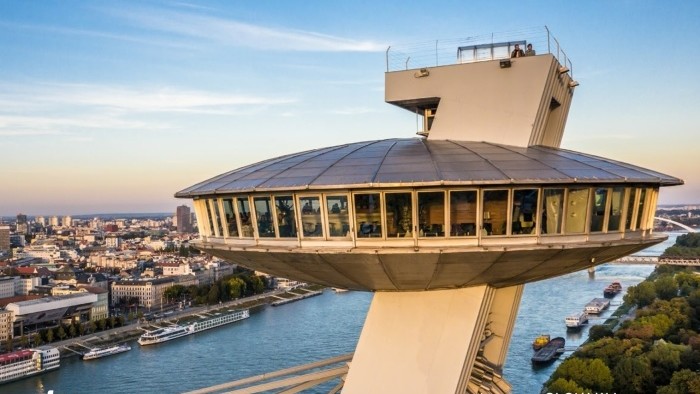 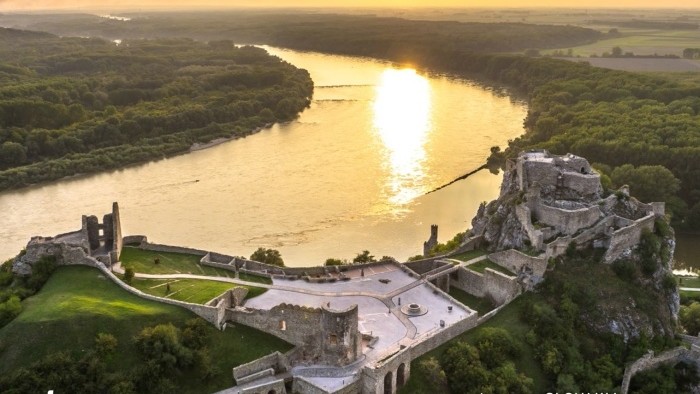 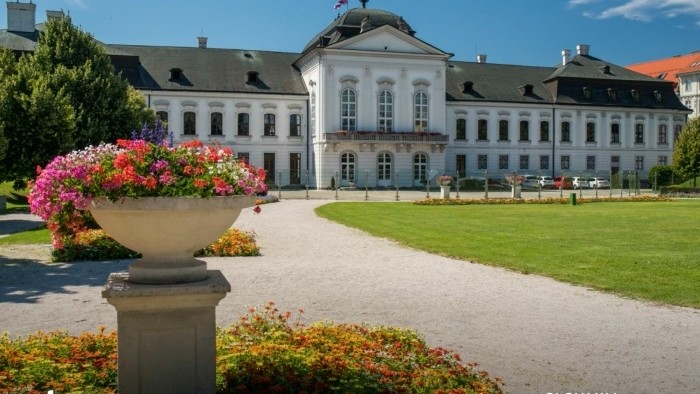 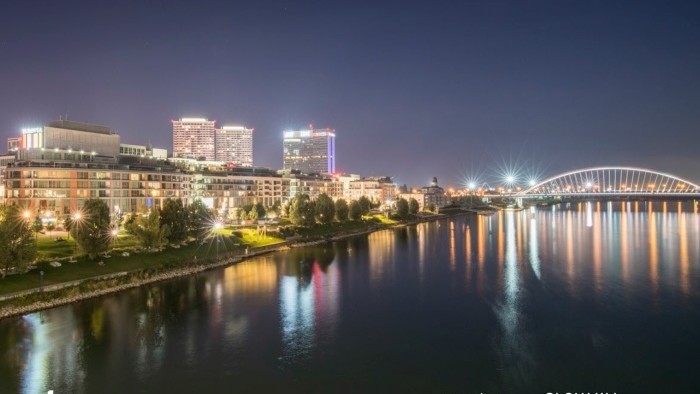 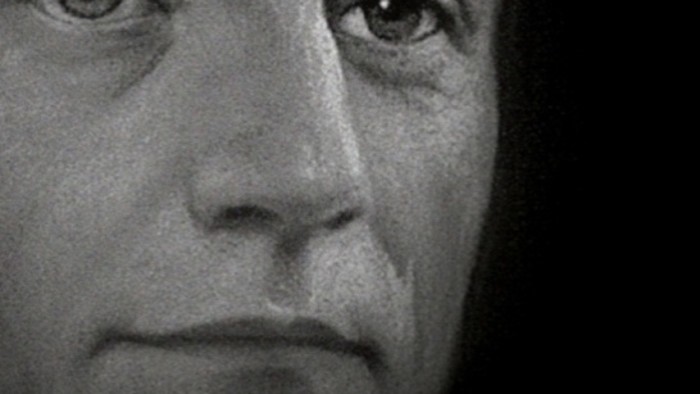 RSI presents new edition of QSL cards! These feature ten views of Bratislava, the capital of Slovakia. These correspond very well with this year's competition cycle.

One special card is dedicated to Slovakia’s national hero, who tragically passed away 100 years ago. It was Milan Rastislav Štefánik (born 1880 in Košariská, died 1919 in Ivanka pri Dunaji), a Slovak politician, astronomer, diplomat, officer, French army general and founder of the Czechoslovak legions in the First World War. Together with T.G. Masaryk and E. Beneš, he is considered one of the founding fathers of the First Czechoslovak Republic. 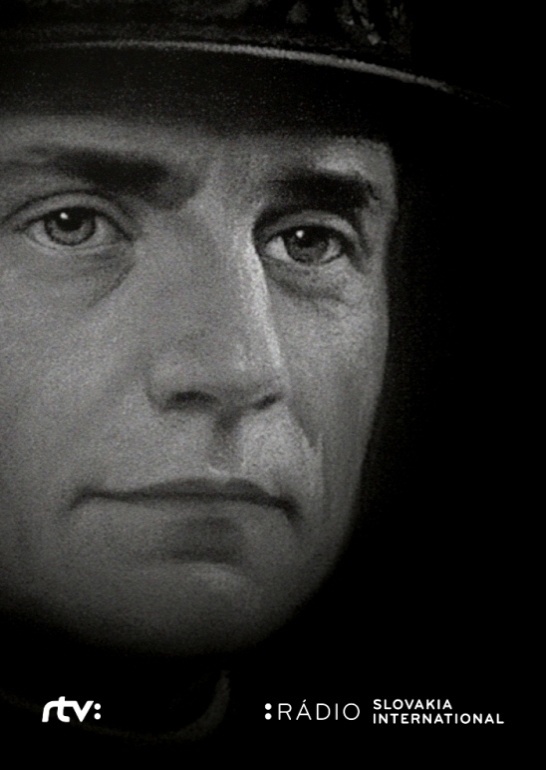