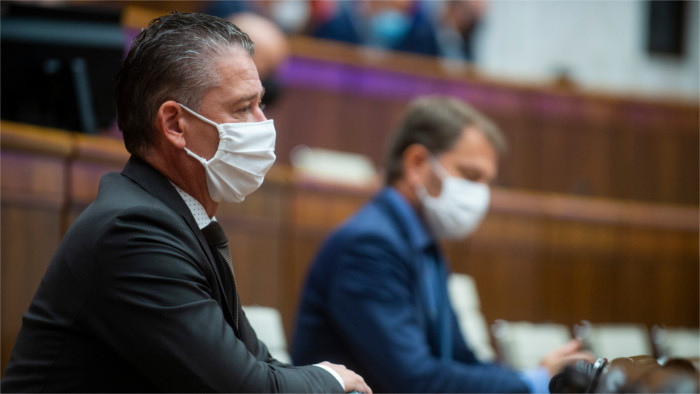 Interior Minister Roman Mikulec (OLaNO) will remain in his post, as MPs failed to dismiss him at a special House session on Friday. 52 MPs voted for his dismissal, 69 against, 14 abstained from voting and one did not vote. Most MPs of the governing coalition supported Mikulec during the vote, although several MPs from the We Are Family party abstained. The no-confidence motion in Mikulec was initiated by the opposition Smer-SD party. It accuses Mikulec of corruption and blames him for the situation within the law-enforcement bodies. The opposition repeatedly tried to hold no-confidence votes in Mikulec, but its previous proposals were always postponed due to the coalition's obstructions. 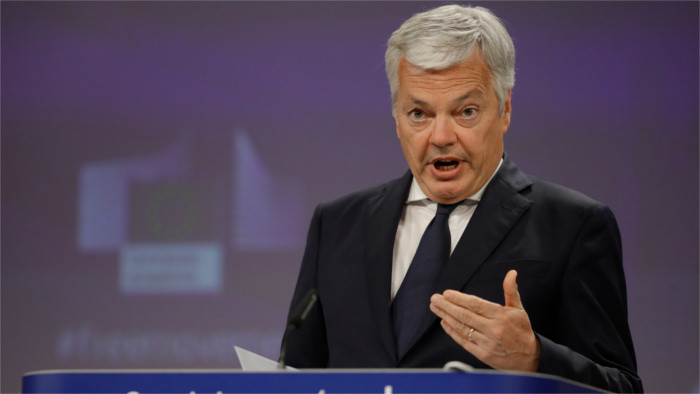 Justice Minister Maria Kolikova had a video conversation with the European Commissioner for Justice Didier Reynders on Thursday. She informed him about the state of reforms in the field of justice in S ... 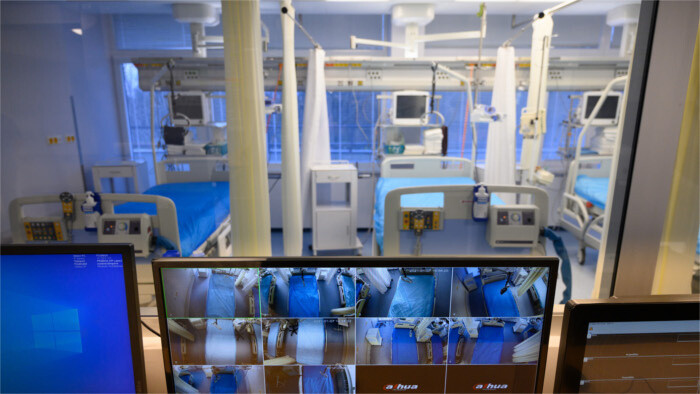 The setting up of the Health Technology Assessment agency will be beneficial for health care in terms of controlling public finances. TASR was informed of this by the spokeswoman for the Health Ministr ... 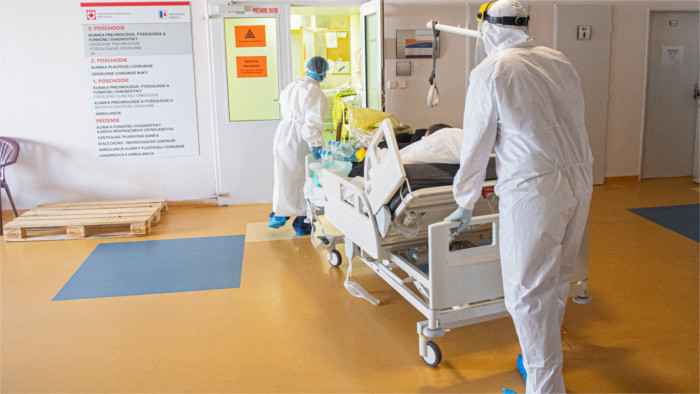 The situation in Slovakia is getting worse, with 1,000 new coronavirus cases a day expected next week. The trigger for accelerating the spread of COVID-19 in the past days in Slovakia is mainly greater ... 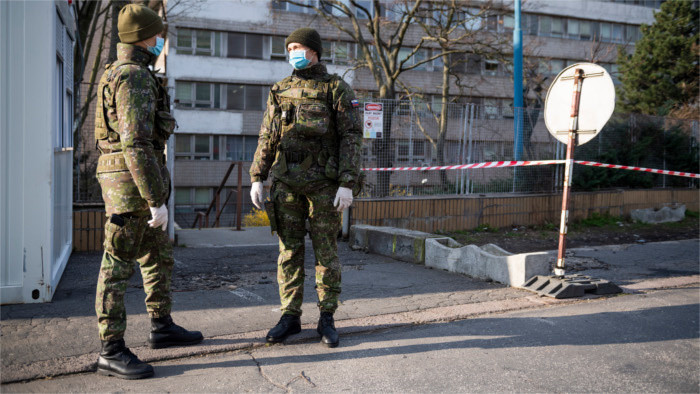 The Slovak Armed Forces have proved several times over the past year that they are ready to help the country and its people, President Zuzana Čaputová, who is also commander-in-chief of the Slovak Arme ... 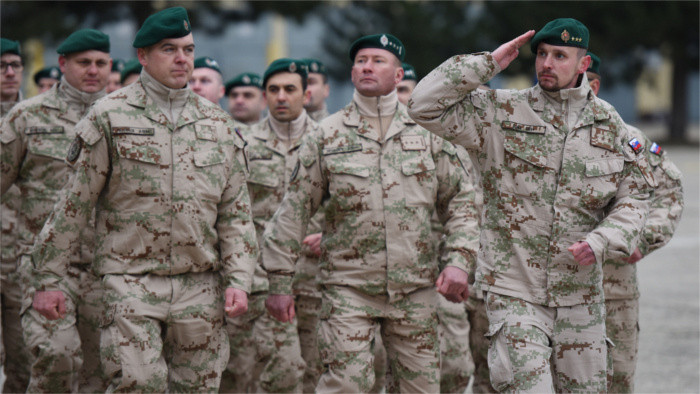 All professional soldiers who are sent on foreign missions will have to be vaccinated against COVID-19, said Defence Minister Jaroslav Naď (OĽaNO) following the Cabinet session on Wednesday. 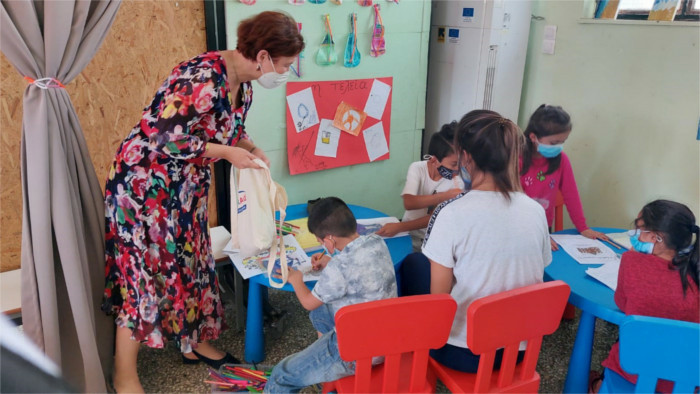 Deputy Foreign Minister Ingrid Brocková met in Greece with the local representatives of Evia island, burnt by extensive fires where Slovak firefighters were dispatched to help. 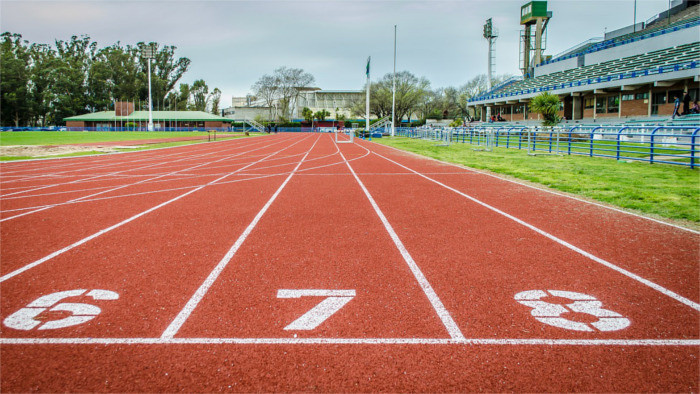 European Sports Week kicks off in Slovakia, too 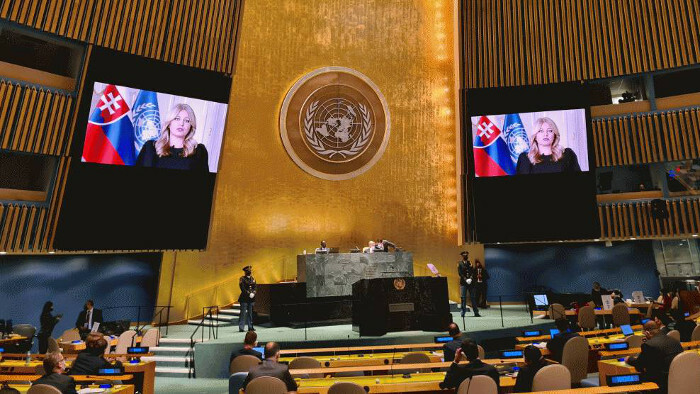 Caputova in UN: Fight against climate change needs to shift to higher gear

In her video speech addressing the UN General Assembly on Tuesday, Slovak President Zuzana Caputova urged the international community to take more decisive and swifter measures in the fight against cli ... 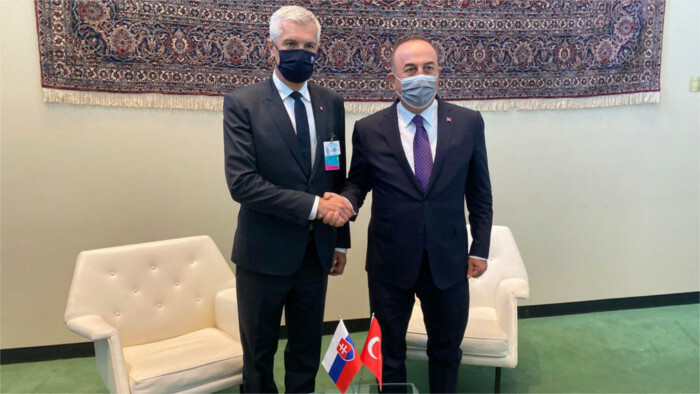 Slovak Foreign Affairs Minister Ivan Korcok on Tuesday met with incumbent president of the UN General Assembly Abdulla Shahid, who is also the foreign affairs minister of the Maldives. 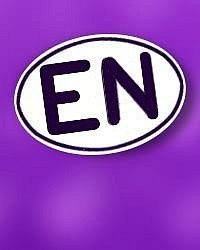